This is a project I’ve been working on for the EBU / Avrotros during the course of 2014. This children’s documentary will be broadcast on Zapp (NPO3) by AVROTROS on December 28th 2014 in the Netherlands, as part of the EBU children’s real life documentary series along with other countries. More info down below. 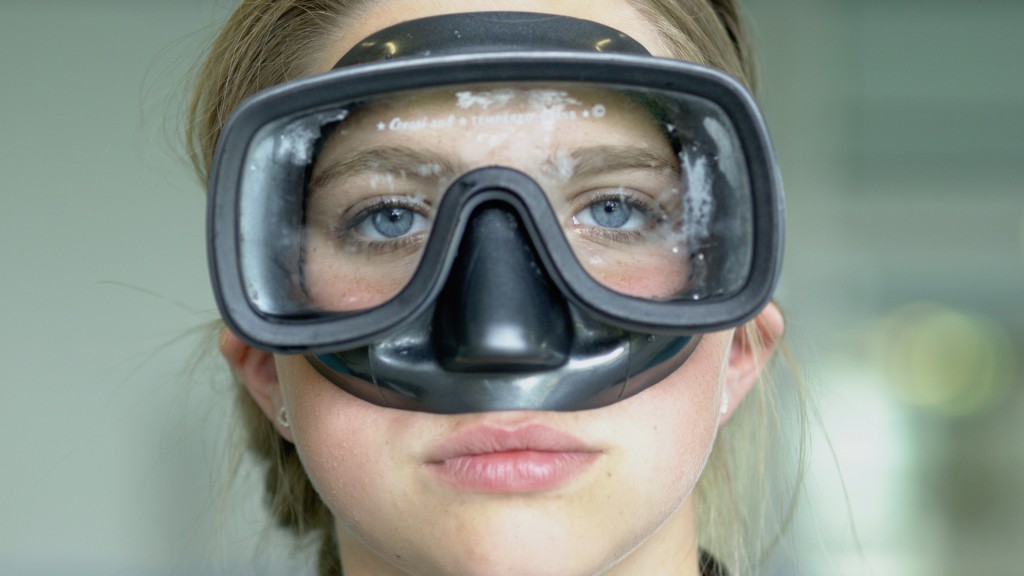 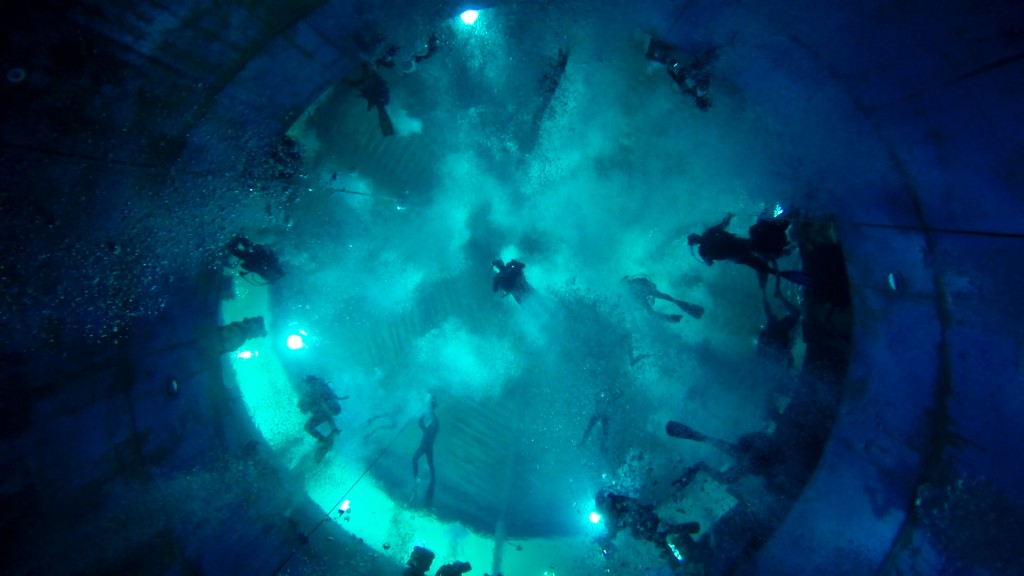 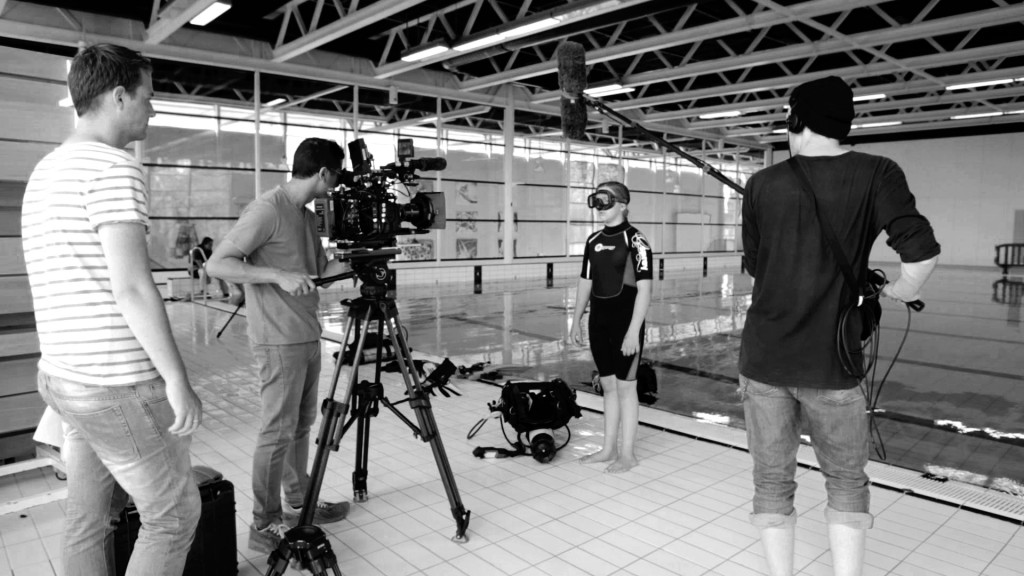 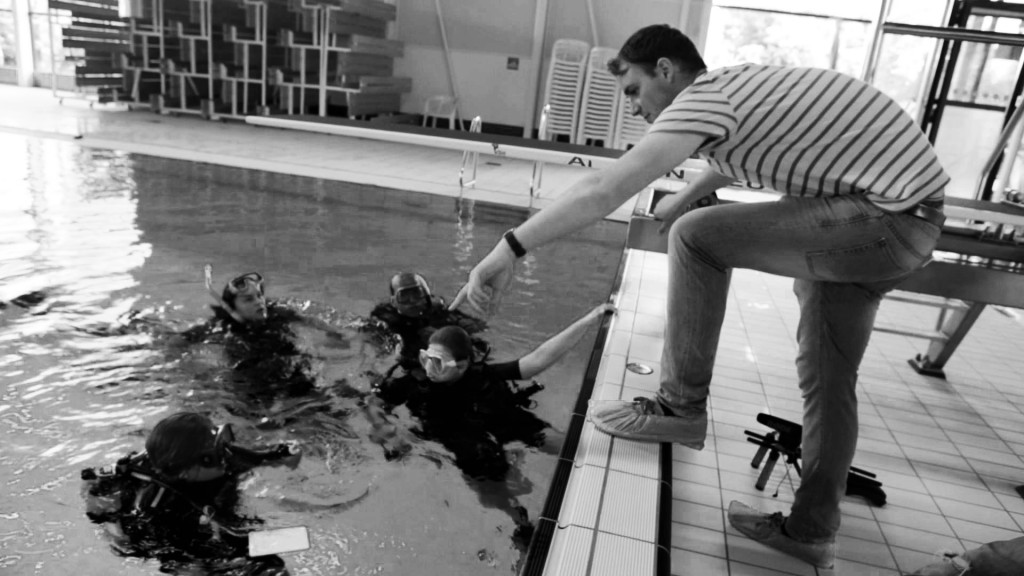 Iris is an eleven year old girl who’s been practicing to become a scuba diver. Although her parents have been diving for as long as she lives, it wasn’t until she found out her friend Marita was learning to dive, that her interest in the sport had sparked. Iris shares a unique friendship with Marita, whom she goes to school with. Marita is a though chick unlike Iris, who is more of a girlish type. Together they try to achieve their goal of being scuba diver buddies which in the process, strengthens their friendship.

Too much gear used to list but honorable mention goes to Canon and Zeiss camera’s and optics. And of course the GoPro.